Shopping Cart
Your Cart is Empty
Quantity:
Subtotal
Taxes
Shipping
Total
There was an error with PayPalClick here to try again

Thank you for your business!You should be receiving an order confirmation from Paypal shortly.Exit Shopping Cart

The January dates are pending confirmation.

WE ARE OPEN FROM

Say goodbye to weekends spent laying on the couch. Come visit us for an exciting day of flea market shopping and amazing food.

Make us part of your weekend plans.

Don’t have anything on your weekend agenda? Spend some time enjoying the hustle and bustle at Palm Springs Flea Market and Food Fest in Palm Springs, California.

Our 7-acre venue has extensive space to accommodate over a hundred vendors and food trucks for our flea and farmers markets. We also have live performances from street performers, and others are welcome to pick up their instruments and start entertaining!

Your search for interesting pieces of antique jewelry, vintage clothing, or modern art will surely take you here. We’ll be having our grand opening on March 20th, 2021, and we are open every weekend (Saturday and Sunday) until June 20, 2021. For more information, feel free to get in touch with us!

Page 1 of 3, click the image to see remainder of article. 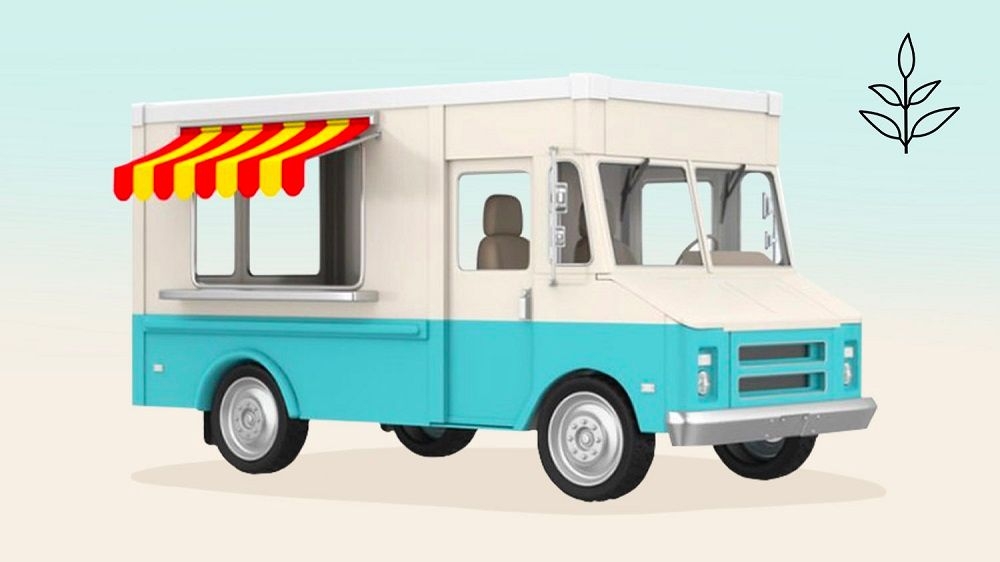 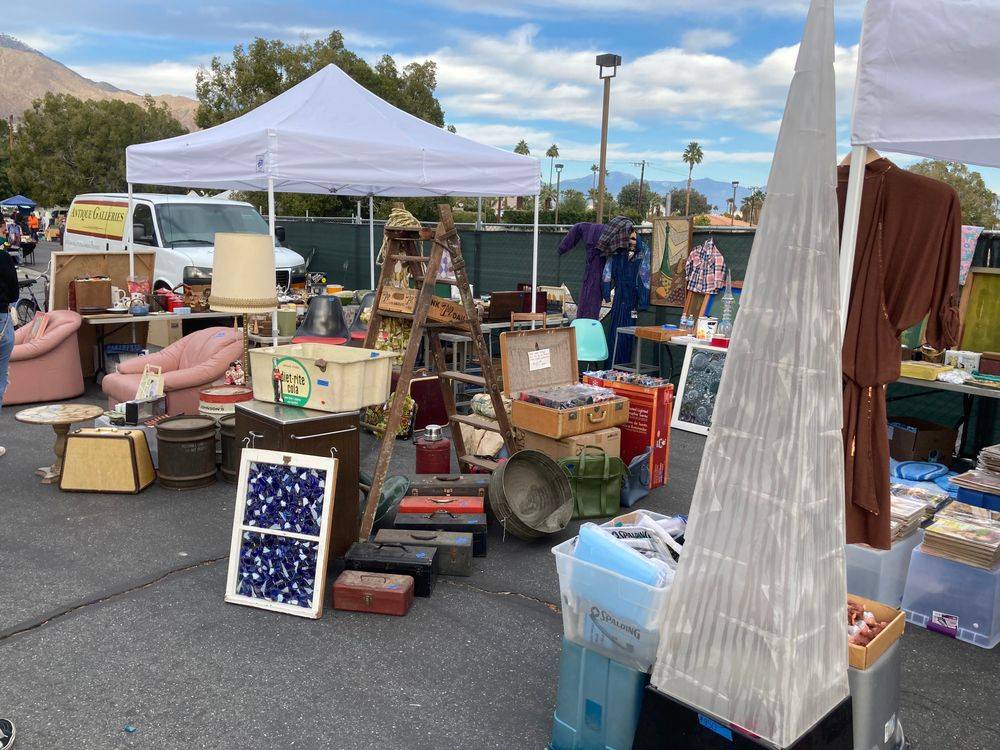 Alan Schwartz is a deaf entrepreneur who is a native of Chicago. At 16 years old, he discovered his love for estate and garage sales. When he moved to Los Angeles years later, he continued his garage and estate sales adventures. He realized that it was something he loved doing and that he would be good at it, so he started holding weekend garage sales.

With these garage sales, he quickly developed a loyal following. This weekend activity in the heart of Hollywood evolved into a famous 24-hour garage sale that lasted 4 days without closing. It became so famous that tour buses would drive by and a few celebrities would visit regularly. When 9/11 happened, his place was the only one open in Hollywood for a brief time. Many people came to the sale to reconnect with others, and the garage sale was featured in a AFI award-winning docudrama written by film students.

Holding these sales for years allowed Alan to hone his sales skills and an eye for design. Later on, Alan and Johnny started Everything Except Sinks Estate Sale Service, an estate sale business, in Los Angeles. Alan and Johnny received great feedback and requests from regular shoppers to start a store. With that, Alan and Johnny also started Just Stuff & Vintage Store in Cathedral City.

Alan and Johnny have been running Just Stuff & Vintage Store for a year, but he wanted to continue expanding. He started searching for an outdoor venue that would be perfect for a flea market and food fest. Thus, Palm Springs Flea Market and Food Fest was born.

Palm Springs Flea Market and Food Fest is all about creating great experiences through in an environment where you can fully enjoy the wonders of flea market shopping while being surrounded with great food.

There’s No Better Way to Spend Your Weekend!

Located in the heart of Coachella Valley, Palm Springs Flea Market and Food Fest in an outdoor venue and food festival held every weekend in Palm Springs, California. Join us for a fun-filled day of thrift shopping, performances from local musicians, and great food from a fleet of food trucks.

Check Out Our Admission Rates